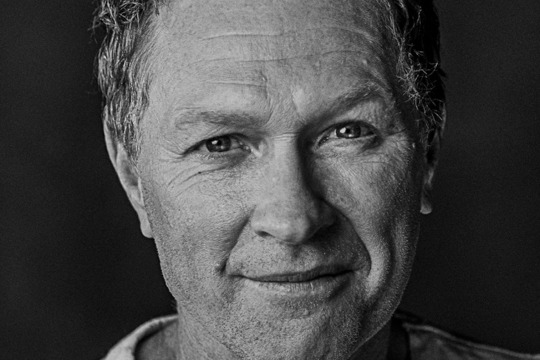 Craig Morgan shares how faith sustained him after son's tragic death: 'God's with us in our heartache'

Country music star Craig Morgan reflects on how his faith has guided him throughout his life and career and sustained him following the death of his teenage son.