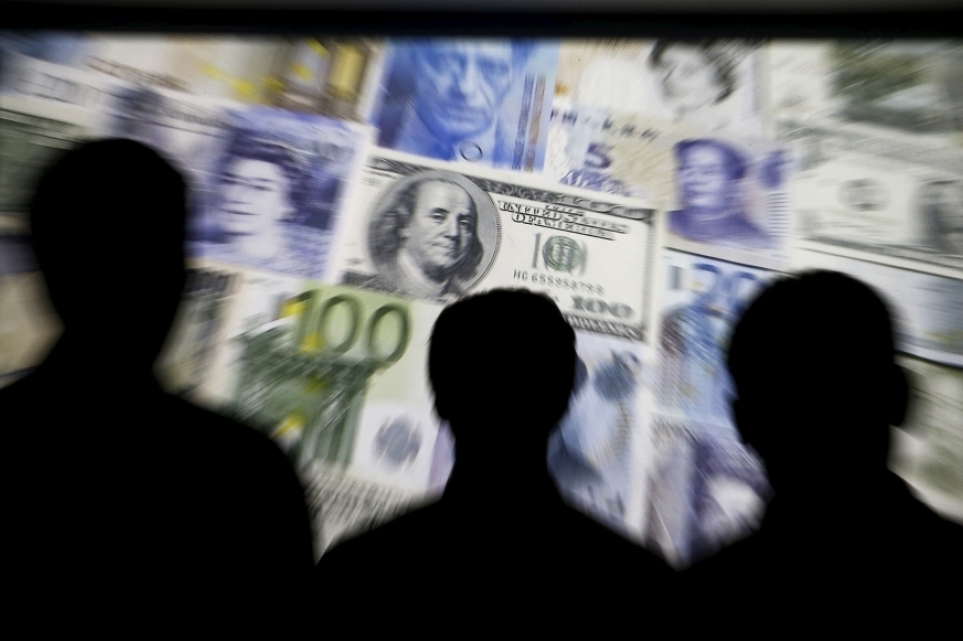 Once again, last week bonds dissented from other asset classes in what they are implying about the future. The bond market seemed to dissent from equity markets in its outlook signaling less growth optimism.