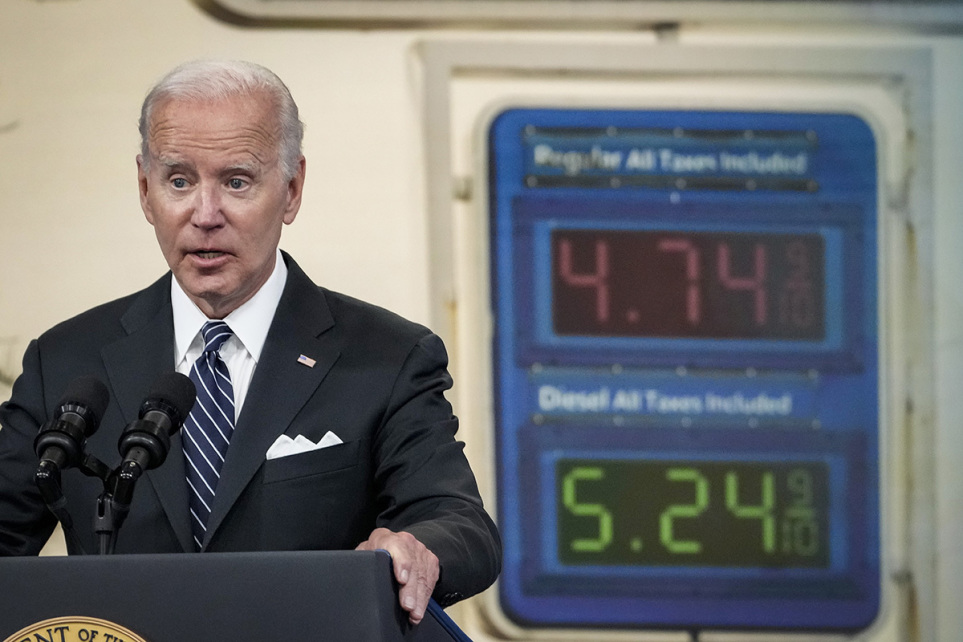 Should we blame Biden for the recession?

Americans ... want to keep alive the fiction that their government is all-wise, all-knowing and all-compassionate. Christians know it is not.