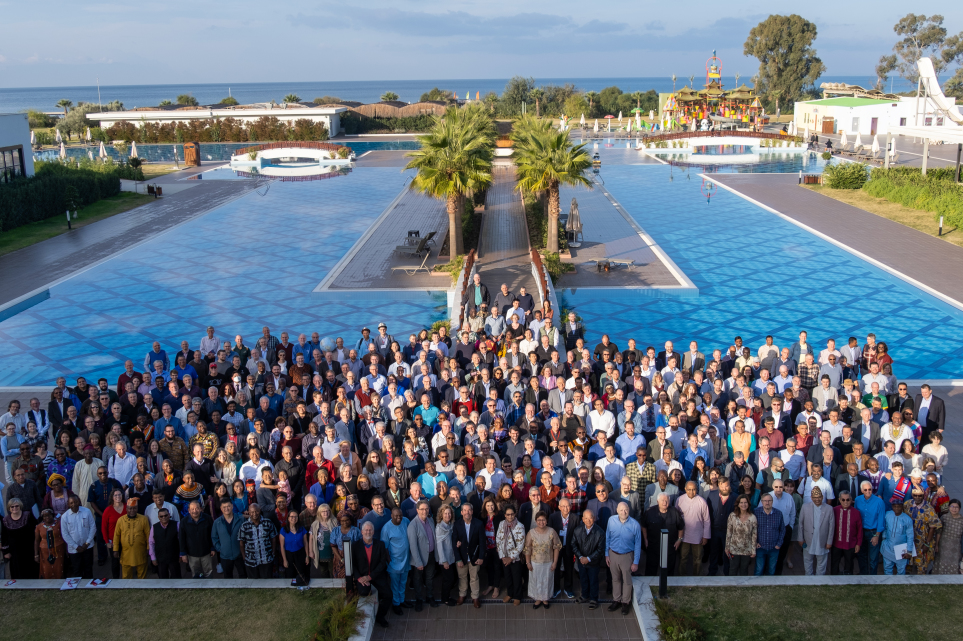 Around 500 participants from more than 80 countries participated in a week-long conference on how to best use theology to build up pastoral training and leadership development in the global Church.