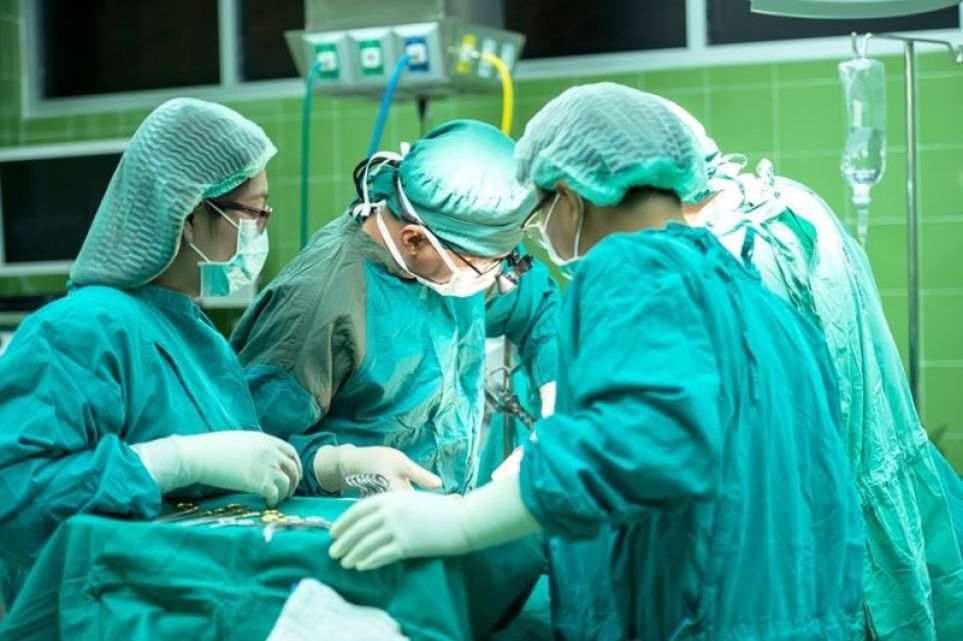 The American Civil Liberties Union of Tennessee (ACLU-TN) threatened to file a formal complaint to the U.S. Department of Health and Human Services against a Memphis-based hospital after it temporarily stopped performing gender-affirming surgeries.