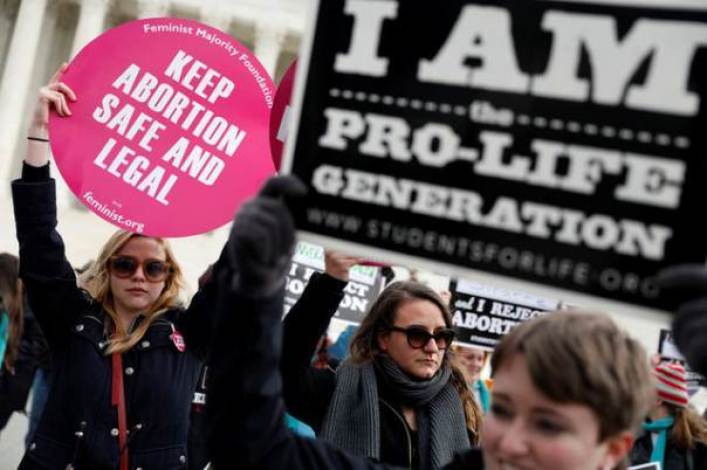 Roe v. Wade should be overturned because it's a ‘scientific and logical disaster,’ UNC prof. says

In a sometimes testy debate with controversial Christian abortionist Dr. Willie Parker on whether abortion as a reproductive right is a moral wrong, conservative University of North Carolina Prof. Mike Adams says he believes the 1973 Roe v. Wade Supreme Court Decision that made abortion legal deserves to be overturned because it is a “scientific and logical disaster.”