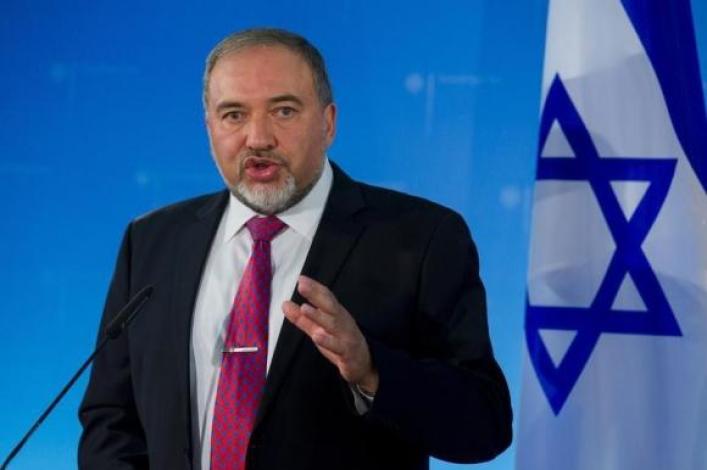 Israel to Formally Be Defined as State of the Jewish People? Christians Debate Affect on Minorities

Some minority Christians in Israel have expressed concern for the proposed "Jewish State" bill that is set to define the country as the "nation-state of the Jewish people." Other commentators have said, however, that it would be incorrect to assume the bill will infringe on the rights of minorities, and instead can be seen as a move to back Israel's right to exist.