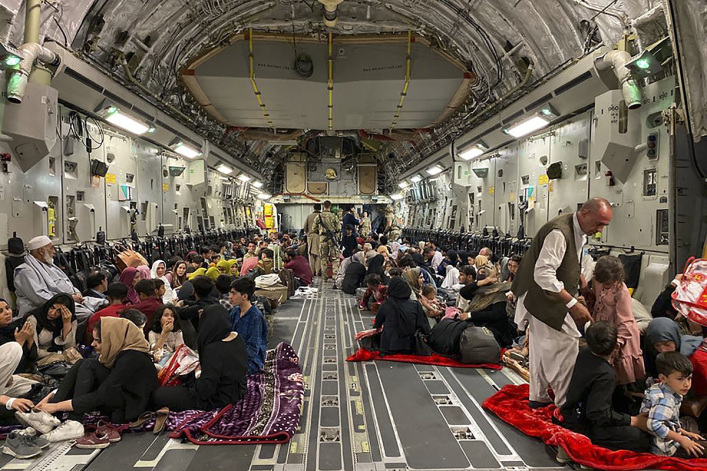 Was Afghanistan a just war?

In my private conversations with Bush administration officials including Dick Cheney, Donald Rumsfeld, Paul Wolfowitz and Condi Rice directly, it became clear to me that they felt that they had to justify the wars along grand humanitarian lines, with objectives of transforming great swaths of the world into the kind of liberal democracies that have historically only emerged from Christian civilizations (or colonies of those civilizations).

Christians living in fear as Taliban carries out executions, amputations as punishments