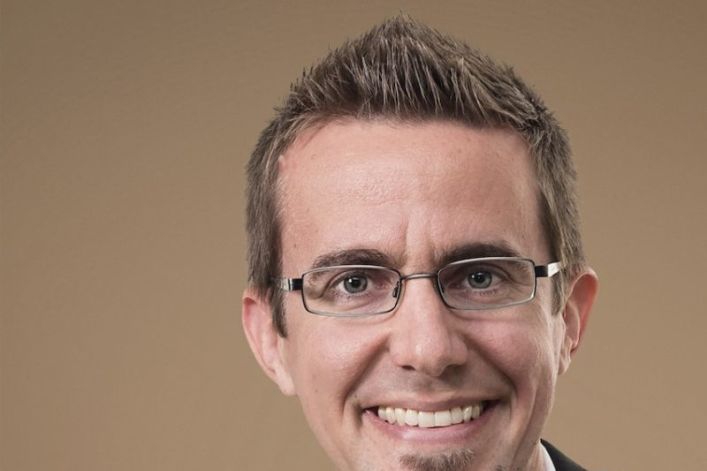 While I'm too young to know first-hand the cultural values and morals of the U.S. in the early 20th century, generations prior to mine tell me that these values were much different from today's. Indeed, they're almost breathless in shock at the speed with which U.S. culture has descended into the moral abyss.